Why are athletes drinking beetroot juice?

Beetroot has quickly become a staple offering of health food stores in the form of juice and juice concentrate. We feel like beetroot concentrate shots have gone mainstream. Will this go the way of protein bars? Will everything become beetroot enriched? Beet-milk, beet-porridge, beet-beer?!

While we like to go into some depth in our articles, we also aim to keep it relevant so that you can take what you read and bring it straight into your next training session. So, feel free to skip straight to our Sprint Summary!

Do beetroots improve my athletic performance?

Yes! Beets make you a more efficient athlete in a few different ways. Beetroots stimulate the muscle’s ability to contract and shorten. Secondly, nitrite seems to make your mitochondria function more efficiently. Third, nitrite may increase blood flow to the working muscle, especially for sprint (type II) muscle fibres. Regardless of the mechanism, the athletic performance boost granted by beetroot is well documented.

How do beetroots make me a more efficient athlete?

Beetroots are awesome! They are riddled with nitrates. Nitrogen and oxygen in the form of NO3 (Nitrate) is found in very high concentrations in beetroot. When you eat nitrate rich beetroot, about 25% of the nitrate enters the salivary gland circulation – your saliva is loaded with nitrate! Then, bacteria in your mouth change it to NO2(Nitrite), which is mostly what you absorb into your bloodstream. Finally, some tissues, particularly your oxygen hungry working muscles, can change nitrite into nitrous oxide (NO). That’s it; 3, 2, 1, go – nitrate, nitrite, nitrous oxide, boom!

No, this doesn’t make you go faster like pushing a red nitro boost button in The Fast and The Furious movies! While we don’t have a total grasp on what happens with NO in the body, we know that your muscle mitochondria waste less energy after eating nitrate rich foods (actually, they improve oxidative phosphorylation efficiency, wasting fewer protons if you want us to be precise). Mitochondria are basically your cellular engine, that’s where your energy comes from by using up the oxygen you breathe, combining it with nutrients from food and ultimately releasing energy. That energy goes into making ATP (your body’s universal energy molecule or currency), which makes your muscles move!

Basically, beetroots make your cells even better at doing what they already do. It’s like oiling up your bike chain!

Tell me more about what’s going on and why this is good!

Beetroot and nitrate supplementation allow the exercising muscles to maintain effort while using less oxygen and even prolonging the amount of time you can exercise. So, oxygen consumption drops while the performance of the working muscle stays the same or improves. Normally your performance drops when you can’t use, or don’t have, enough oxygen. With enough nitrate however, you use less oxygen, make the same amount of lactate, and exercise at high intensity for longer!

As a real-world example of this in nature, Tibetans living for generations at high-altitudes have nitrate levels in their bloodstream ten times the level of the rest of us living at sea level. This appears to contribute to their ability to exercise effectively at such high altitudes where there is less oxygen around. 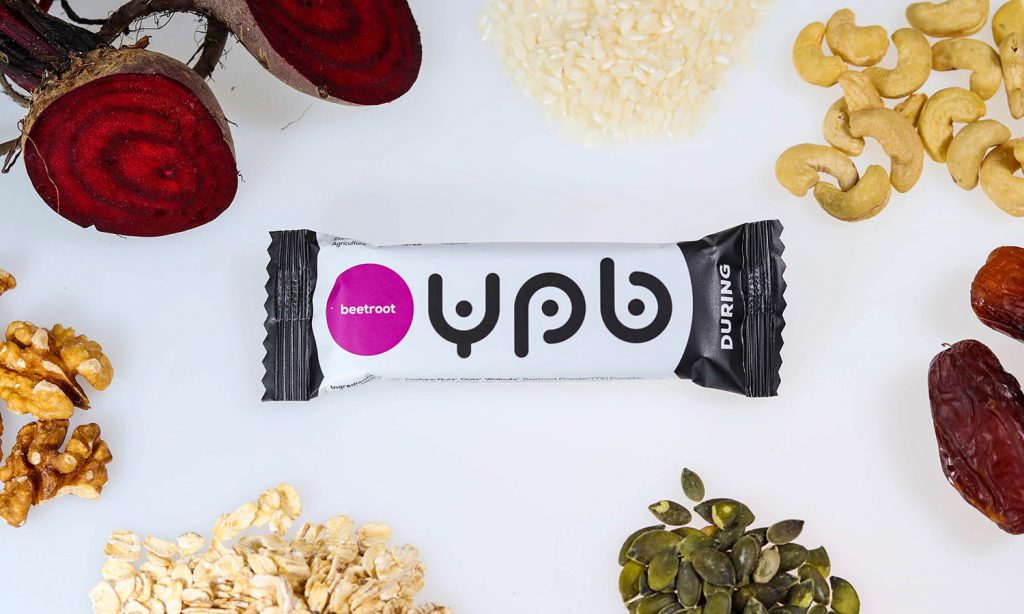 How much? How often? How long before I exercise?

What’s that in numbers of whole beetroots?

Tip: Be careful – not all beetroot juices and powders are equal. Some have very high levels of nitrates, and some have very low levels. There are only a few that have the nitrate level clearly labelled.

Will I tolerate it ok?

Most studies report no significant GI side effects from ingesting beetroot before exercise. Well, aside from red urine and stool – be warned and don’t let that surprise you!

Can I have something else? I don’t like beetroot! 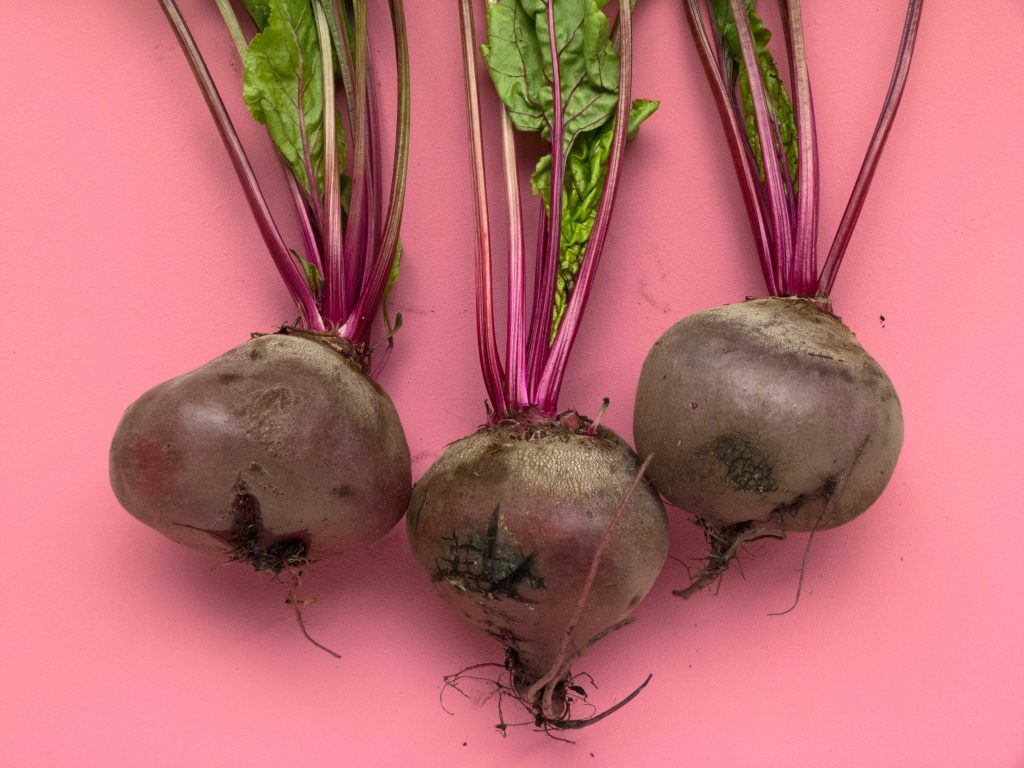 Unfortunately if taste is your issue, it’s difficult to get other concentrate juice drinks!

For commercially available drinks with nitrate rich contents, beetroot shots are best, beetroot juice second, then vegetable juices, and the fruit juices. These results don’t change with price, processing or storage of the juices, just what they contained. Beetroot juices maintain the highest total antioxidants and polyphenols after digestion – up to 5 times higher!

But you can try getting 400mg nitrate from:

I heard something about beetroot and my blood pressure – is that important?

Is that amount of nitrate safe?

For raw inorganic nitrates the upper acceptable limit set by the WHO to avoid health concerns is 3.7mg/kg (about 250mg for a 70kg individual). Vegetable form nitrates, however, appear to avoid the health problems associated with raw nitrates.

Most studies on performance use 350-475mg of nitrates per day which is about double the WHO recommended limit. Nitrate supplementation appears to be healthy from whole foods.

Is it healthy then?

First, we need to mention some little gremlins called reactive oxygen and nitrogen species (RONS). RONS cause oxidative stress – that means RONS react with proteins, lipids, even DNA causing them to malfunction. We can all agree we want less stress of any kind but this one sounds particularly bad. Oxidative stress can cause premature cardiovascular disease, cancer, neurological decline and other kinds of cell dysfunction. Protecting yourself against reactive oxygen and nitrogen species is a key part of maintaining optimal health.

Your diet, if it is antioxidant heavy, can help soak up RONS. The good news is that beetroot juice is full of antioxidants, as well as lots of other good stuff like zinc, B6, calcium, magnesium, folate, iron etc. Specifically, beetroot juice contains polyphenols – sounds technical but bear with us and it’ll all make sense. Betalains give beetroot it’s colour, aside from being a funky way to make a mess on the couch they are great antioxidants sacrificing themselves against the harmful RONS so that your cells keep functioning optimally.

I want antioxidants in beetroot juice form – what’s the summary?

Beetroot shots are best, beetroot juice second, then vegetable juices, and the fruit juices. The nitrate in beetroot juice improves exercise performance in both your maximal effort in a time trial and in your time to fatigue. 1 or 2 shots are needed about 2-3 hours before exercise.

Read on to Beetroot blog 2 for more!

This site uses Akismet to reduce spam. Learn how your comment data is processed.